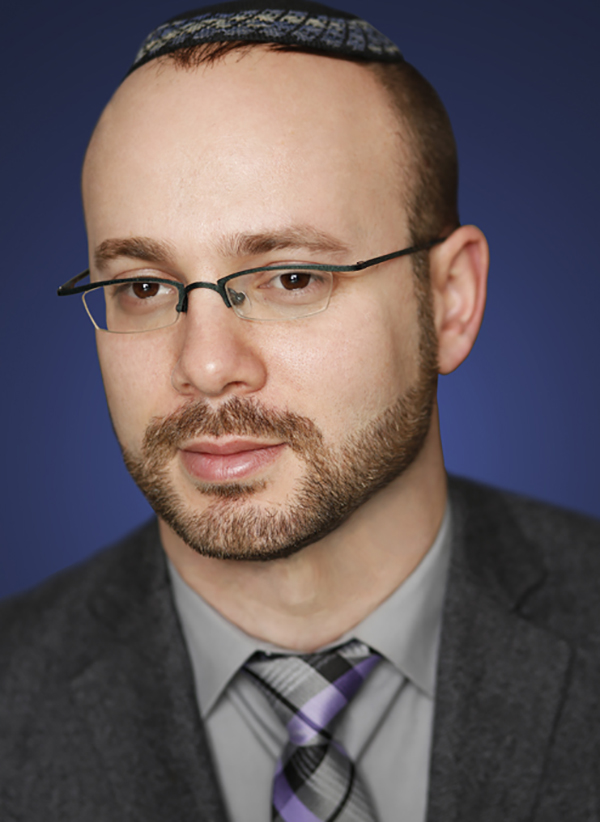 Yisroel Pershin is currently an associate director of investment sales at GFI Realty Services, LLC, a commercial real estate firm that has been in business for over thirty years. Mr. Pershin began his career in real estate in 2006 after being introduced to the industry by his brother who was working for a large developer at the time.
During the course of his career Mr. Pershin has become known in the industry for his intimate market knowledge and ability to close problematic deals. Over his career, he has negotiated approximately $1B in real estate transactions. Since 2006, Mr. Pershin has cultivated relationships with the largest property owners in NYC as well as nationally and has developed an expertise in trading NNN lease assets as well as multifamily properties across the five boroughs.
He has also received numerous honors including being named one of New York Real Estate Journal’s Ones to Watch in 2018 as well as being recognized as Top Producer of the Year by GFI Realty Services in 2018.